In ancient times, it was believed that transparent colorless quartz, known as rock crystal, was a form of permanent ice. The word “crystal” comes from kristallos, the Ancient Greek word for ice. Colorless quartz, or rock crystal, has long been cherished for its clarity. Some people have long believed that gazing into a large round crystal ball gave clairvoyants an ability to “see” the future. With a beautiful range of colors, Crystalline quartz gems include amethyst, citrine, prasiolite, rose quartz, smoky quartz and rutilated quartz, also called “hair of Venus,” for its beautiful golden needles of rutile inclusions, no two alike. Translucent quartz gems include onyx, carnelian, and agate.Rose gold, sometimes called pink gold or red gold, has a softer, pinker color than yellow gold. 14K rose gold contains more copper than 14K yellow gold, which gives it its delicate blush tone. But it contains just as much pure gold content, 58.5%, as 14K yellow gold does. Rose gold symbolizes love. Its peach hue is a beautiful complement to gemstones.Since 1979, Effy Hematian has been designing some of the world’s most distinctive jewelry. Every design begins with a vision which takes shape in a hand sketch. As a professionally trained engineer, Effy has a passion for exquisite workmanship that is evident in the exceptional quality of each piece of Effy jewelry. The quality is so remarkable, Effy stands behind it with a limited lifetime warranty. Wearing jewelry by Effy, it’s you that sparkles. 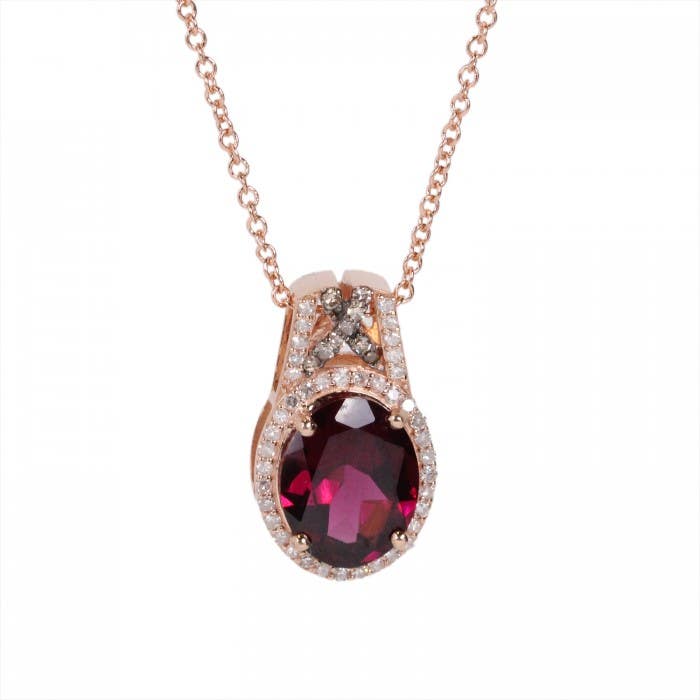