Topaz and Diamond Pendant in 14K

The vibrant sky of a summer’s day. The warm gold of the setting sun. Both are captured in the sparkling hues of topaz. Topaz is a brilliant and durable gem with a hardness of 8 on the Mohs scale. It has a long history of appreciation, from ancient Egypt and Persia to today. Legend says that topaz dispels enchantment and increases your strength. Blue was once the rarest color of topaz, but today it is the most affordable and available, thanks to a stable color enhancement process developed in the 1970s. Blue topaz is the state gem of Texas, a birthstone for December, and the gem of the 4th anniversary. Golden topaz is a birthstone for November and the gem of the 23rd anniversary.14K white gold is the most popular white precious jewelry metal. Its pale glow is the perfect setting for cool-toned gems. Since gold is naturally golden yellow in color, to make 14K white gold, 58.5% gold is alloyed with white metals, usually silver, zinc, palladium, or nickel. These metals also improve the hardness, durability, and affordability of white gold jewelry, since pure gold scratches fairly easily. To get that bright shine, most white gold jewelry is also plated with rhodium, a platinum group metal.Ben Kho is one of the most talented gemstone cutters in the world. By carefully positioning each facet, he sculpts light into brilliance. After mining rubies and sapphires in Cambodia as a teenager, he fell in love with the fascinating process of transforming rough into sparkling gems. Collectors from around the world commission Ben to create one-of-a-kind treasures. He has received 26 prestigious Cutting Edge Awards from the American Gem Trade Association. Wear Ben Kho jewelry for a cut above. 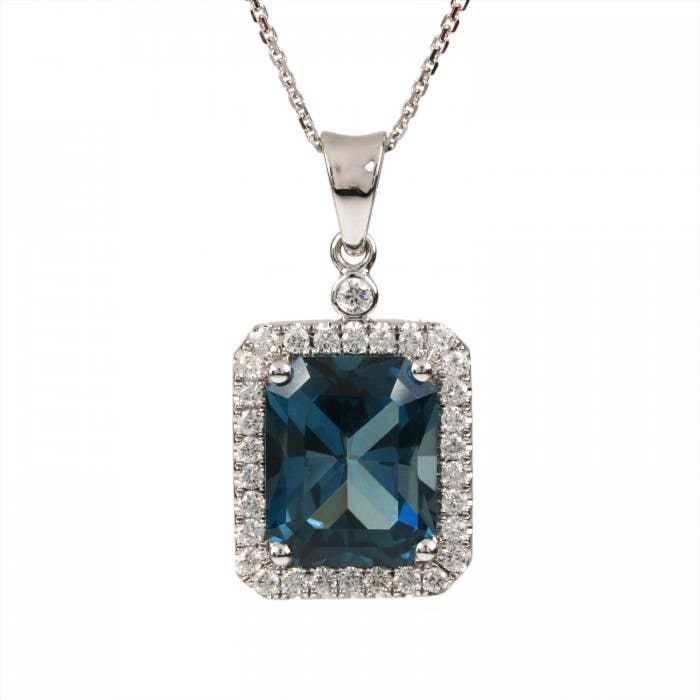