Beryl is the most famous gem you’ve never heard of. But the beryl gem family has many famous members you know. Verdant green beryl is emerald. Sea-blue beryl is aquamarine. Blushing pink beryl is morganite. There are so many beautiful hues that many are just called beryl and valued for themselves. Rich yellow hues are called golden beryl and are also called heliodor, from the Greek for gift from the sun. Whether you love pale green beryl or rich rare red beryl or all the lovely shades in between, you’ll admire your beryl’s brilliance and durability for decades to come.Cool and elegant, silver is the whitest and most reflective precious metal. The ancient Incas called it “the tears of the moon”. Silver also has natural antibacterial properties: babies are given silver spoons to keep them healthy. Sterling silver is a combination of 92.5% silver and 7.5% copper that’s named after the British Pound Sterling. To keep your silver shining, polish away the dark oxide that forms on its surface over time.Ben Kho is one of the most talented gemstone cutters in the world. By carefully positioning each facet, he sculpts light into brilliance. After mining rubies and sapphires in Cambodia as a teenager, he fell in love with the fascinating process of transforming rough into sparkling gems. Collectors from around the world commission Ben to create one-of-a-kind treasures. He has received 26 prestigious Cutting Edge Awards from the American Gem Trade Association. Wear Ben Kho jewelry for a cut above. 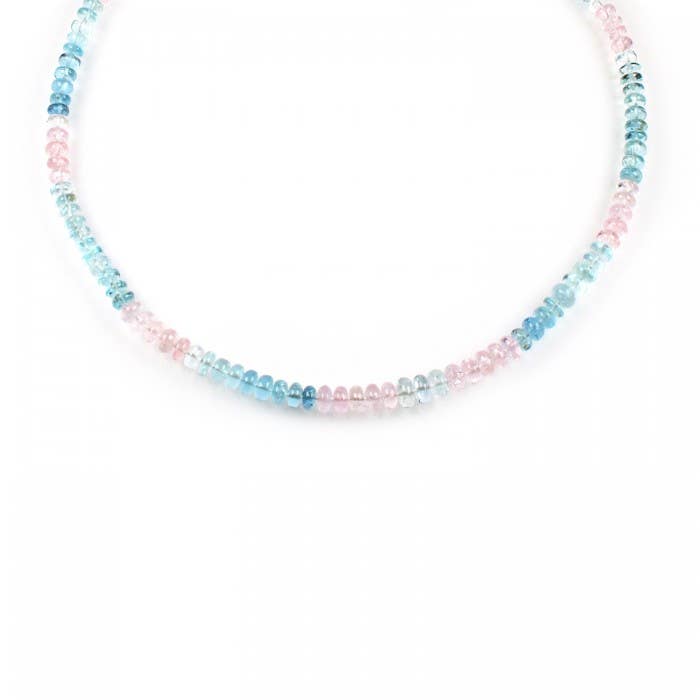