Rob started his career in the jewelry industry 10 years ago as an auctioneer. Shortly after that, he became a well-respected name in real estate auctioneering before he was presented with the opportunity to be a host for Gem Shopping Network in 2017.

Rob jumped at the chance to join the Gem Shopping family, citing that he highly respected the quality of the Gem Shopping merchandise, along with its fantastic reputation. “It is the opportunity to give someone a chance to own something that’s unique, and special, and valuable that they couldn’t possibly find on their own; the opportunity to be able to present that to them and get it to them at an unbelievable price,” Rob said.

Rob is originally from New York, which you might have guessed from watching his shows! However, he has called Florida home for the last 25 years and commutes from Tampa to our office in Atlanta.

A quick fun fact about Rob: he was a 20-year radio and television sportscaster. He said presenting jewelry on television isn’t much different from calling a ball game- he loves both dearly. Outside of work, Rob is an easy guy to find. He spends his time catching up on the “honey-do” list and hanging out with his wife and kids. 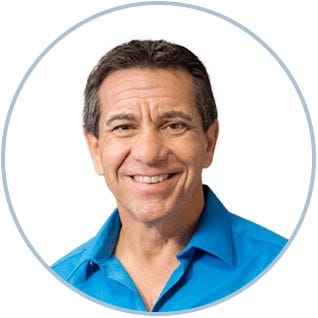 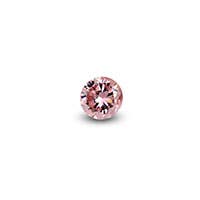