In 1885 David’s Grandfather Michel, just a teenager, left Kiev to go to Paris. There cousins helped him get into the pearl business where he had meteoric success and found he had a great flare for trading and languages. Michel sold pearls and fine jewelry and even purchased three Imperial Faberge eggs in 1927 which he sold through Wartskis in London. Michel travelled to Australia frequently in those days to purchase pearls in Broome, Sydney, and Melbourne. It was on one of these trips that he met and married Rebecca Goldstein whose family was also in the pearl business.

David’s father Boris entered the family business as a young man and was a lifelong natural pearl dealer. Boris purchased from the first Australian South Sea Pearl harvest in 1959 and was doing business in French Polynesia with Tahitian Black Pearl farmers in the 1960's when this business was just starting. His entire life Boris had a great love of working with and selling natural pearls.

David decided in his teens to follow his forefathers into the pearl business. Growing up in London, and educated in England and France, David did a brief stint as office boy in a pearl company in Germany, then spent two years working in Tokyo and Kobe learning the pearl business. At 20 he moved to Sydney, Australia planning to stay for a year - that was in 1983 - and he is still there!

In Australia David worked first for his father’s business partner and mentor who co-owned a south sea pearl farm at Thursday Island in Australia. David’s job was selling Japanese Akoya pearls in Australia’s capital city. David discovered Australian South Sea Pearls on a visit to Broome, Australia's north western pearling capital. He decided to work directly for the pearl farmers and for the next 20 years he worked grading, valuing, and selling all or parts of the annual harvests to the world market. It was in this role he was able to meet the most important and prominent pearl dealers from around the world. During this time David also worked closely with pearl farmers in Tahiti.  The result of all this hard work has been the  opportunity to work with the premier jewelry companies in the United States, Europe and Asia selling some of the finest pearls in the world.

Pearling is in David’s blood and that is why he decided at the young age of 15 to go into the business. David’s nephew Charlie has followed the same pattern and at 21 is establishing himself in the UK pearl business. This makes Charlie the sixth pearl expert in a row in this family! David continues to live in Sydney where his daughter Hannah who is 23 is finishing her apprenticeship in jewelry, thus following in the family footsteps.

David continues to love pearls because each one is unique. In his business there is always something new and he is captivated by the luster, colors and the fact that Mother Nature creates these gems with almost no human help needed other than to insert a nucleus I to a host oyster thus copying Nature when creating naturally formed pearls in the world’s rivers and oceans.

Learn more about Pearls from David in these videos. 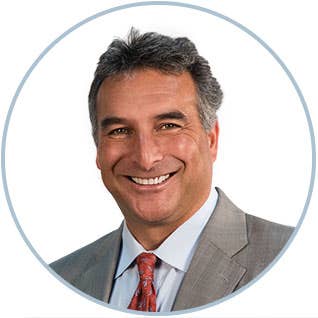 " Shakespeare's...there is nothing which is good or bad but thinking makes it so ..."

David On the Air

Pearls! Pearls have been a part of my family for 5 generations. 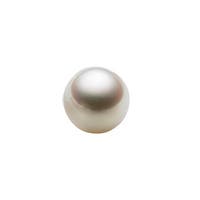 Sign up and be the first to hear about upcoming shows & special events!