Rare and valuable, tanzanite is also found in only one place on the planet: the Merelani Hills of Tanzania, in the shadow of Mount Kilimanjaro. One of the world’s most beautiful blue gems, tanzanite is actually pleochroic, showing three different colors when viewed from different directions: purple, blue, and bronze. As you move, you’ll see the colors flash. Discovered in 1967 and named by Tiffany & Co in tribute to the beauty of Tanzania, tanzanite quickly became one of the world’s most popular gems. When you gaze into its mesmerizing depths, you’ll understand why. Tanzanite is a birthstone for December and the 24th anniversary gem.With a warm sunny glow, 14K gold is the standard for fine jewelry, valued in every culture for its beauty as well as its long history as a store of wealth and a symbol of success. Gold doesn’t tarnish, rust, or corrode. Pure 24K gold is alloyed with other metals, including silver, copper, and zinc, to make it more durable. 14K yellow gold, 58.5% gold, is the most popular alloy in the United States because it holds gems securely and resists wear and scratching. Your gold jewelry will shine for generations.Led by sisters Reout and Orly, Kallati is designed by women, for women. The company’s symbol is the Griffiness, the mythical half-lioness half-eagle guardian of treasure throughout the ancient world. The Griffiness celebrates the Kallati family heritage as royal guardians of jewelry for generations of Persian emperors. Every piece of Kallati Jewelry has the integrity of exceptional quality, designed to be worn freely as a celebration of true self-expression. Kallati jewelry is designed to be worn every day and then passed down for the next generation so you can live your legacy. 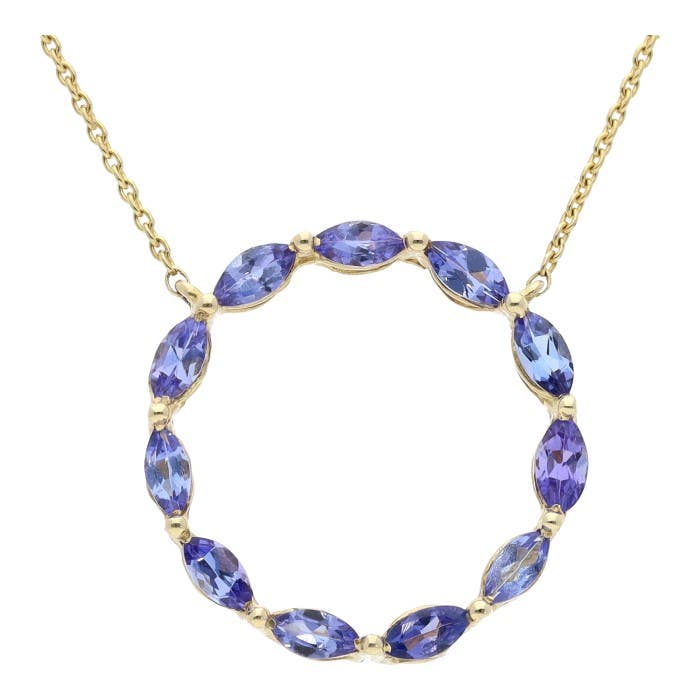