145.00 ctw Chrome Tourmaline Bead Rondelle Double Strand With 14k Yellow Gold Filigree Double Strand Clasp Length 18A cameo begins as a single striped gem, usually agate with layers of different colors. It’s skillfully carved in one piece by a sculptor so that a figure stands out in one color against a background of another color. Cameos have been popular since the reign of Alexander the Great in the 3rd century B.C. Because a cameo relies on the natural mineral layers, each one is an individual expression of the carver’s art. Wearing a cameo is like wearing a personal sculpture, unique in the world. Always among the first to debut exciting gems from new mines around the world, Prima Gems travels the world in search of the exceptional. From Kenya and Tanzania to Malawi, Madagascar, Mozambique, Congo, Ethiopia, Namibia, and Zimbabwe, the company specializes in rare and exotic gems, cutting all colors, sizes, and shapes from melee to 100-carat carvings. Prima Gems will help you uncover your next gem discovery. 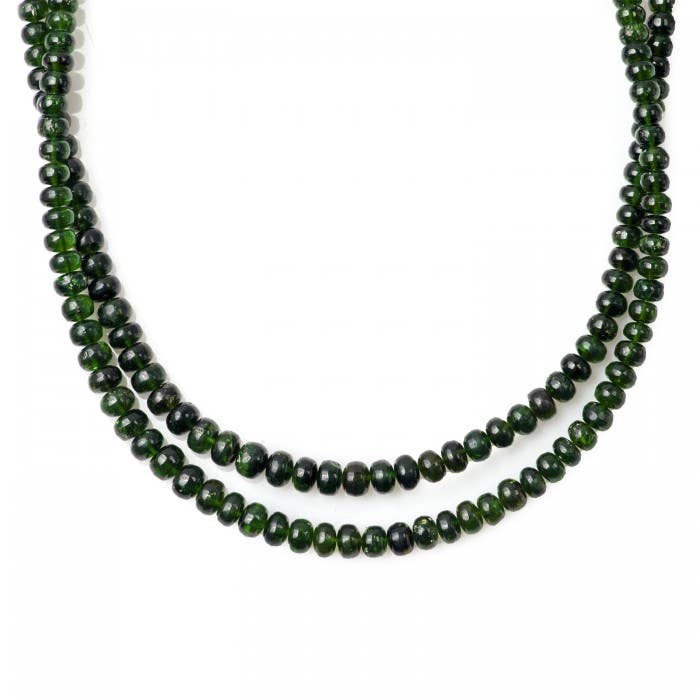