165.00 ctw Pink Spinel Bead Rondelle Double Strand With 14k Yellow Gold Filigree Double Strand Clasp Length 18Rare and underappreciated, spinel is most famous for what it is not. Many of the world's most famous “rubies” are actually spinel, including the Black Prince’s Ruby on the British Imperial Crown and the Timur Ruby owned by Queen Elizabeth. It's not surprising that ruby and spinel, often referred to in ancient texts as balas ruby, were long confused. Both are mined from the gem gravels of Burma and Sri Lanka. They have similar hardness and durability, vivid color, and brilliance. Now treasured for its own sake, spinel is a favorite of gem dealers and gem collectors due to its brilliance, hardness, rarity, and wide range of spectacular colors. Spinel is the gem of the 22nd anniversary. Always among the first to debut exciting gems from new mines around the world, Prima Gems travels the world in search of the exceptional. From Kenya and Tanzania to Malawi, Madagascar, Mozambique, Congo, Ethiopia, Namibia, and Zimbabwe, the company specializes in rare and exotic gems, cutting all colors, sizes, and shapes from melee to 100-carat carvings. Prima Gems will help you uncover your next gem discovery. 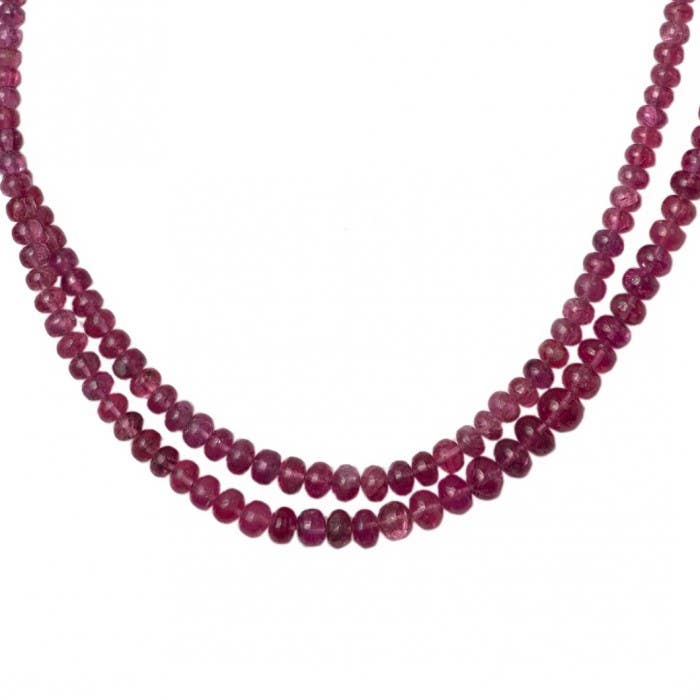