345.00 ctw Tanzanite Bead Tumbled Double Strand With 14k White Gold Filigree Double Strand Clasp Approx Weight 5.35 Cts Length 18Rare and valuable, tanzanite is also found in only one place on the planet: the Merelani Hills of Tanzania, in the shadow of Mount Kilimanjaro. One of the world’s most beautiful blue gems, tanzanite is actually pleochroic, showing three different colors when viewed from different directions: purple, blue and bronze. As you move, you’ll see the colors flash. Discovered in 1967 and named by Tiffany & Co in tribute to the beauty of Tanzania, tanzanite quickly became one of the world’s most popular gems. When you gaze into its mesmerizing depths, you’ll understand why. Tanzanite is a birthstone for December and the 24th anniversary gem. Always among the first to debut exciting gems from new mines around the world, Prima Gems travels the world in search of the exceptional. From Kenya and Tanzania to Malawi, Madagascar, Mozambique, Congo, Ethiopia, Namibia, and Zimbabwe, the company specializes in rare and exotic gems, cutting all colors, sizes, and shapes from melee to 100-carat carvings. Prima Gems will help you uncover your next gem discovery. 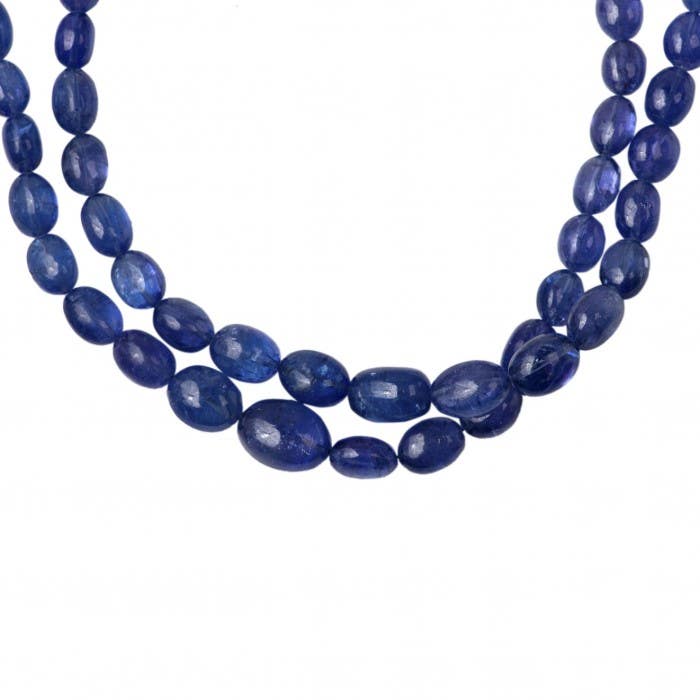