The vibrant sky of a summer’s day. The warm gold of the setting sun. Both are captured in the sparkling hues of topaz. Topaz is a brilliant and durable gem with a hardness of 8 on the Mohs scale. It has a long history of appreciation, from ancient Egypt and Persia to today. Legend says that topaz dispels enchantment and increases your strength. Blue was once the rarest color of topaz, but today it is the most affordable and available, thanks to a stable color enhancement process developed in the 1970s. Blue topaz is the state gem of Texas, a birthstone for December, and the gem of the 4th anniversary. Golden topaz is a birthstone for November and the gem of the 23rd anniversary. 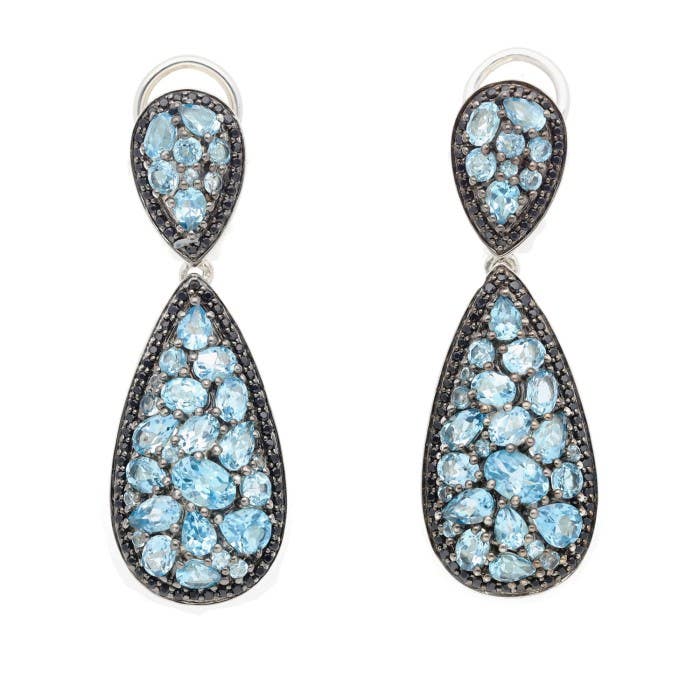