For the entire span of human history, mankind admired, even worshipped, pearls. In Persian mythology, they are called “the tears of the gods”. In some Muslim legends, the pearl is God's first act of creation. According to ancient Chinese legend, the moon holds the power to create pearls, instilling them with its celestial glow and mystery. The ancient Greeks thought pearls were dew from the moon collected by oysters that opened their shells as they floated on the sea at night. The beauty of cultured pearls comes from their orient, which is the soft iridescence caused by the refraction of light by the layers of nacre, and the luster, the reflectivity, and shine of the surface. Pearl is a birthstone for June and the gem of the 3rd anniversary.With a legacy of six generations stretching back to the 1830s, Aquarian Pearls has unrivalled pearl passion and expertise. Managing director David Norman has devoted his whole life to understanding pearls, from cultivating, farming, sorting and grading to pearl jewelry design and production. David’s father Boris owned a pearl farm on Thursday Island in north Australia. Today, Aquarian Pearls is dedicated to bringing you the finest pearl jewelry in the world crafted in Australia, with beautiful pearls direct from farms in Australia, Japan, French Polynesia, Burma, Indonesia and the Philippines. 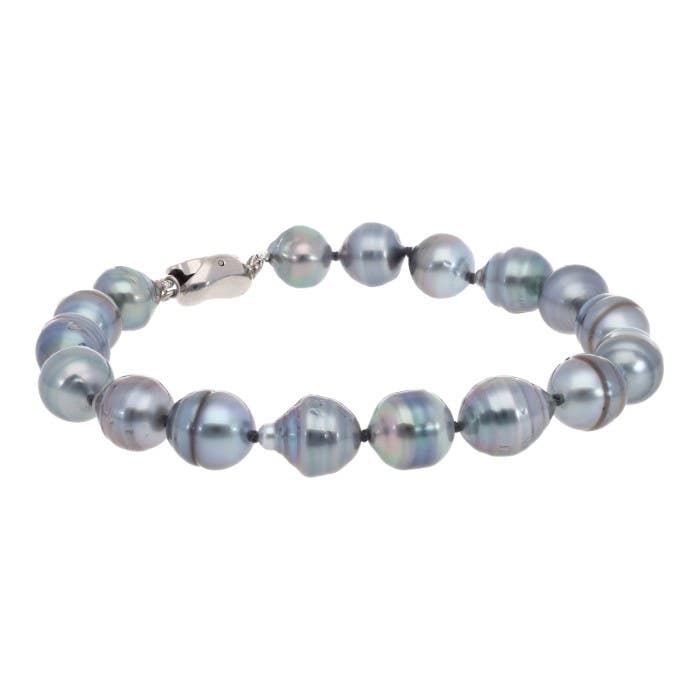