Effy 3.02 ctw Red Garnet & White Sapphire STE Sterling Silver Ring Size 12Garnet is named from the Latin for pomegranate, granatum, with its glossy red seeds. Bursting with fire and brilliance, garnets adorned the necks of Egypt’s pharaohs and were entombed with their mummified corpses for the afterlife. A stylish red garnet bead necklace found in a grave in Egypt is 5,800 years old. Legend says garnet is the traveler's gem which protects you when you are far from home. Garnet is the birthstone for January, the zodiac gem for Aquarius, and the gem for the second anniversary. Wear garnet to make life’s journey more beautiful.Cool and elegant, silver is the whitest and most reflective precious metal. The ancient Incas called it “the tears of the moon.” Silver also has natural antibacterial properties: babies are given silver spoons to keep them healthy. Sterling silver is a combination of 92.5% silver and 7.5% copper that’s named after the British Pound Sterling. To keep your silver shining, polish away the dark oxide that forms on its surface over time. Since 1979, Effy Hematian has been designing some of the world’s most distinctive jewelry. Every design begins with a vision which takes shape in a hand sketch. As a professionally trained engineer, Effy has a passion for exquisite workmanship that is evident in the exceptional quality of each piece of Effy jewelry. The quality is so remarkable, Effy stands behind it with a limited lifetime warranty. Wearing jewelry by Effy, it’s you that sparkles. 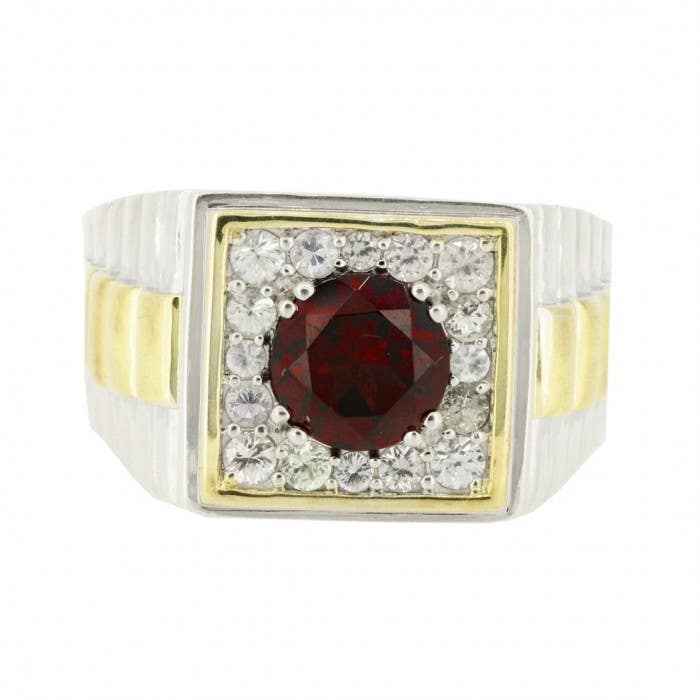