Lapis lazuli is a dark blue microcrystalline rock composed primarily of the mineral lazurite that often sparkles with golden pyrite inclusions, like stars twinkling against the deep blue sky. The ancient Sumerian city of Ur had a thriving trade in this blue gem as early as the fourth millennium B.C. As befits a gem that has been international currency for millennia, the name lapis lazuli is a mélange of languages. From the Latin, lapis means stone. From the Arabic, azul means blue. The beautiful blues in Renaissance paintings are thanks to ground lapis lazuli pigment called ultramarine, which the old masters used to capture the rich blues of the sea and sky. Unlike other pigments, ultramarine centuries old still glows with rich color today thanks to the lasting beauty of lapis lazuli. Lapis lazuli is the gem of the 9th anniversary.Cool and elegant, silver is the whitest and most reflective precious metal. The ancient Incas called it “the tears of the moon”. Silver also has natural antibacterial properties: babies are given silver spoons to keep them healthy. Sterling silver is a combination of 92.5% silver and 7.5% copper that’s named after the British Pound Sterling. To keep your silver shining, polish away the dark oxide that forms on its surface over time.Since 1979, Effy Hematian has been designing some of the world’s most distinctive jewelry. Every design begins with a vision which takes shape in a hand sketch. As a professionally trained engineer, Effy has a passion for exquisite workmanship that is evident in the exceptional quality of each piece of Effy jewelry. The quality is so remarkable, Effy stands behind it with a limited lifetime warranty. Wearing jewelry by Effy, it’s you that sparkles. 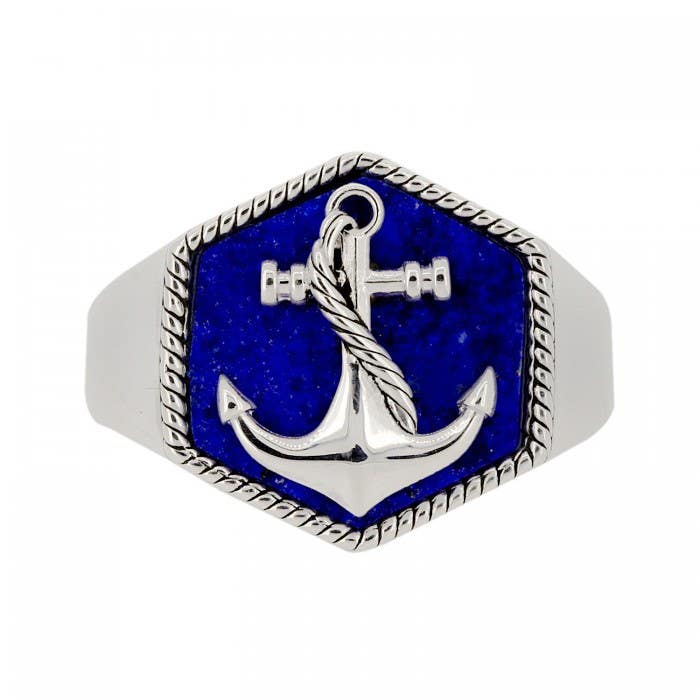