Named from the Latin word for red, ruby is the essence of red and the gem of desire, passion, courage, and emotion. In Ancient Sanskrit, ruby is ratnaraj, the king of gems. Ruby burns like a glowing coal: no wonder ancient people believed they contained an undying flame. For most of recorded history, ruby has been the most valuable gem. In the Bible, only wisdom and virtuous women are "more precious than rubies.” Burning bright in history and legend but even more bewitching in person, ruby is the birthstone for the month of July and the gem of the 15th and 40th anniversaries.Rose gold, sometimes called pink gold or red gold, has a softer, pinker color than yellow gold. 14K rose gold contains more copper than 14K yellow gold, which gives it its delicate blush tone. But it contains just as much pure gold content, 58.5%, as 14K yellow gold does. Rose gold symbolizes love. Its peach hue is a beautiful complement to gemstones.At Gem Bleu, beauty is written in stone. Every gorgeous design begins with the gem. Only the best rough crystals are selected to be cut for the Gem Bleu Collection. Then they are polished facet by facet by skilled gem cutters to dance with brilliance. Gem Bleu is one of the world’s top sources for quality gemstones, from tanzanite to other exotic gems. Now every color is Bleu. 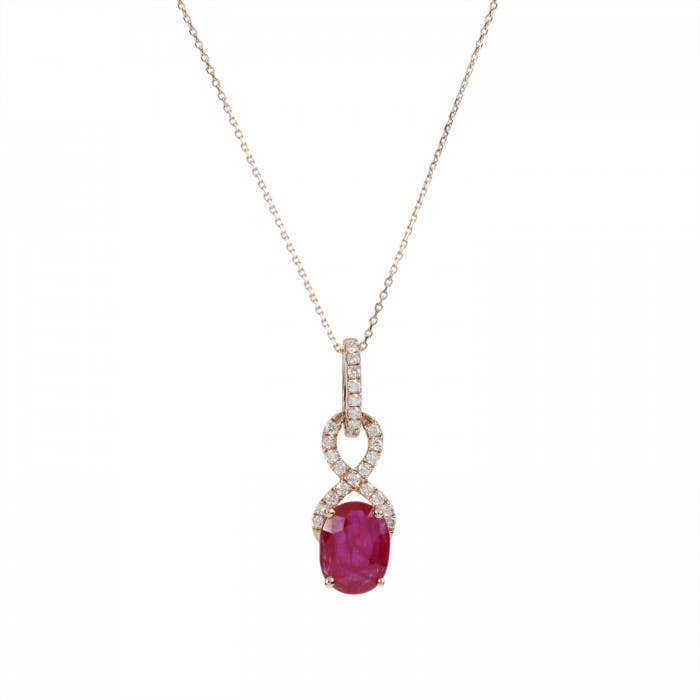