Tourmaline's name comes from the Sinhalese “tura mali,” which means "mixed gems". Available in a rainbow of colors and color combinations from pink to blue and every shade in between, tourmaline lives up to its name. Legend says tourmaline inspires artistic expression and enhances your intuition. Empress Dowager Tz'u Hsi, the last empress of China, loved pink tourmaline above all other gems, even sleeping on a carved pink tourmaline pillow. Tourmaline also has unusual electrical properties: it’s both pyroelectric and piezoelectric. That means tourmaline crystals acquire a polarized electrical charge when heated or compressed. Tourmaline is a birthstone for October and the gem of the eighth anniversary. Wear tourmaline to inspire your creative side and charge your imagination.Ben Kho is one of the most talented gemstone cutters in the world. By carefully positioning each facet, he sculpts light into brilliance. After mining rubies and sapphires in Cambodia as a teenager, he fell in love with the fascinating process of transforming rough into sparkling gems. Collectors from around the world commission Ben to create one-of-a-kind treasures. He has received 26 prestigious Cutting Edge Awards from the American Gem Trade Association. Wear Ben Kho jewelry for a cut above. 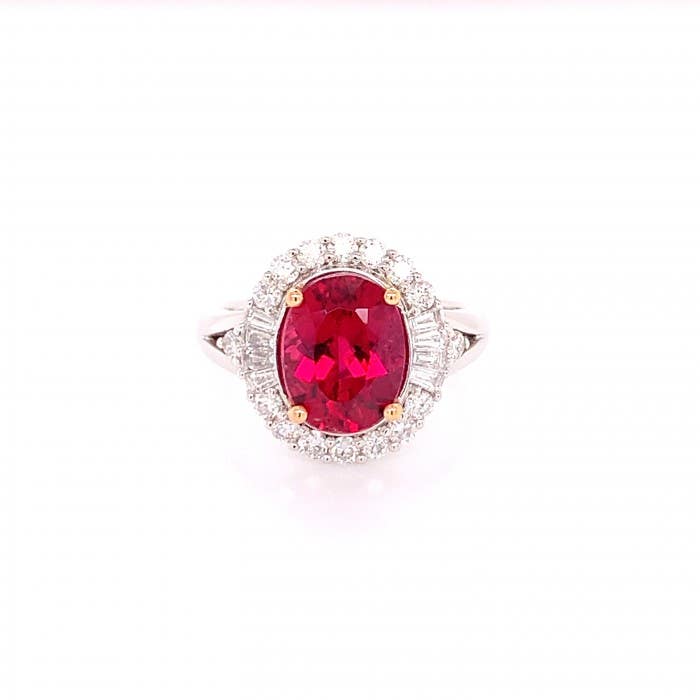