Lapis lazuli is a dark blue microcrystalline rock composed primarily of the mineral lazurite that often sparkles with golden pyrite inclusions, like stars twinkling against the deep blue sky. The ancient Sumerian city of Ur had a thriving trade in this blue gem as early as the fourth millennium B.C. As befits a gem that has been international currency for millennia, the name lapis lazuli is a mélange of languages. From the Latin, lapis means stone. From the Arabic, azul means blue. The beautiful blues in Renaissance paintings are thanks to ground lapis lazuli pigment called ultramarine, which the old masters used to capture the rich blues of the sea and sky. Unlike other pigments, ultramarine centuries old still glows with rich color today thanks to the lasting beauty of lapis lazuli. Lapis lazuli is the gem of the 9th anniversary.Ben Kho is one of the most talented gemstone cutters in the world. By carefully positioning each facet, he sculpts light into brilliance. After mining rubies and sapphires in Cambodia as a teenager, he fell in love with the fascinating process of transforming rough into sparkling gems. Collectors from around the world commission Ben to create one-of-a-kind treasures. He has received 26 prestigious Cutting Edge Awards from the American Gem Trade Association. Wear Ben Kho jewelry for a cut above. 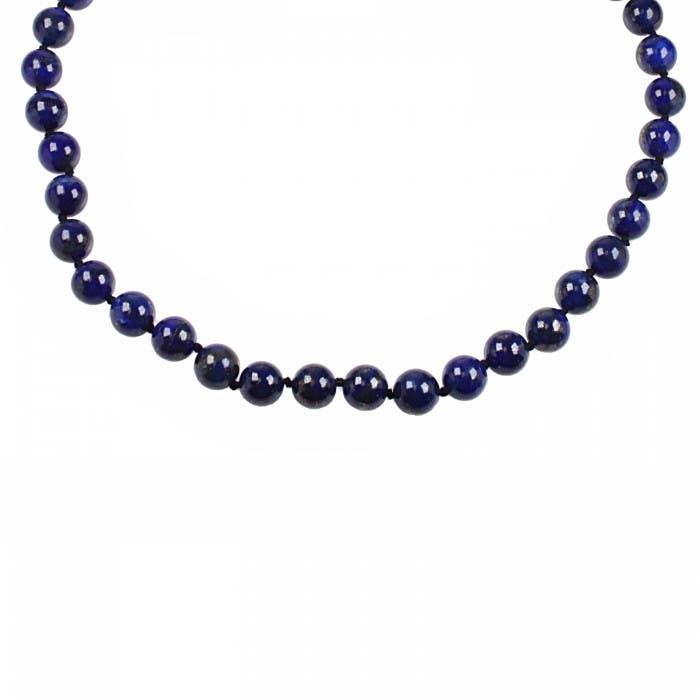