Like you, opal is one of a kind: a natural artwork with a unique pattern of rainbow flashes of color unlike any other. Most mesmerizing in motion, opal is fascinating to watch, as the color plays and shifts in its depths. The Maya and Aztecs called opal “bird of paradise stone”. This gem was long thought to have magical powers, from protecting blonde hair from losing its color to enhancing eyesight. Opal's play of color is created by internal diffraction: tiny silica spheres in grids break up the light into spectral colors, much like the tiny grooves on CDs that shimmer with iridescence. Because opals are as individual as a fingerprint, they also make a romantic gift. Napoleon gave Josephine a beautiful opal with brilliant red flashes called "The Burning of Troy". Opal is the gem of the 14th anniversary.Ben Kho is one of the most talented gemstone cutters in the world. By carefully positioning each facet, he sculpts light into brilliance. After mining rubies and sapphires in Cambodia as a teenager, he fell in love with the fascinating process of transforming rough into sparkling gems. Collectors from around the world commission Ben to create one-of-a-kind treasures. He has received 26 prestigious Cutting Edge Awards from the American Gem Trade Association. Wear Ben Kho jewelry for a cut above. 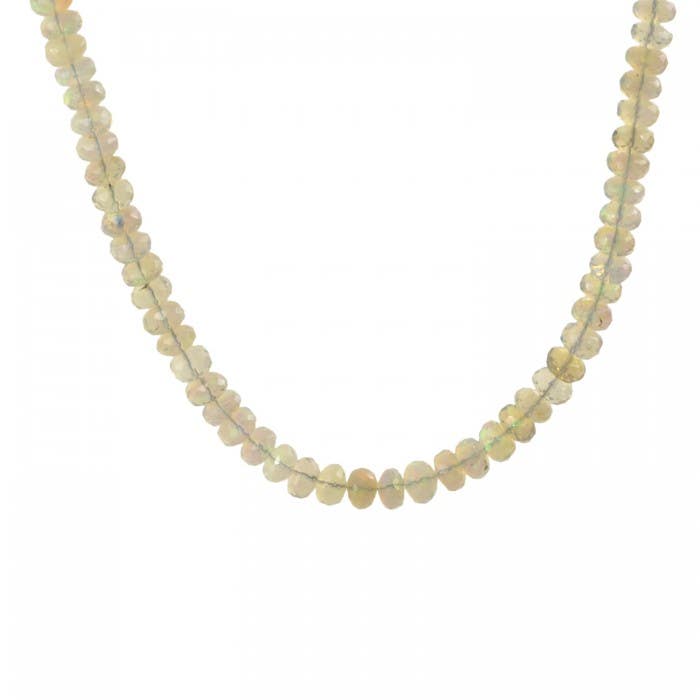