For the entire span of human history, mankind admired, even worshipped, pearls. In Persian mythology, they are called “the tears of the gods”. In some Muslim legends, the pearl is God's first act of creation. According to ancient Chinese legend, the moon holds the power to create pearls, instilling them with its celestial glow and mystery. The ancient Greeks thought pearls were dew from the moon collected by oysters that opened their shells as they floated on the sea at night. The beauty of cultured pearls comes from their orient, which is the soft iridescence caused by the refraction of light by the layers of nacre, and the luster, the reflectivity, and shine of the surface. Pearl is a birthstone for June and the gem of the 3rd anniversary.With a warm sunny glow, 14K gold is the standard for fine jewelry, valued in every culture for its beauty as well as its long history as a store of wealth and a symbol of success. Gold doesn’t tarnish, rust, or corrode. Pure 24K gold is alloyed with other metals, including silver, copper, and zinc, to make it more durable. 14K yellow gold, 58.5% gold, is the most popular alloy in the United States because it holds gems securely and resists wear and scratching. Your gold jewelry will shine for generations.Ben Kho is one of the most talented gemstone cutters in the world. By carefully positioning each facet, he sculpts light into brilliance. After mining rubies and sapphires in Cambodia as a teenager, he fell in love with the fascinating process of transforming rough into sparkling gems. Collectors from around the world commission Ben to create one-of-a-kind treasures. He has received 26 prestigious Cutting Edge Awards from the American Gem Trade Association. Wear Ben Kho jewelry for a cut above. 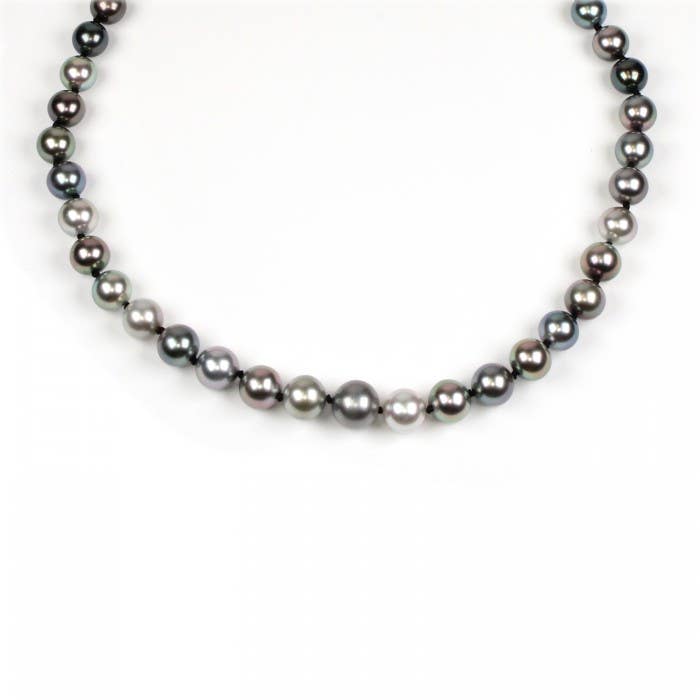