2.54 ctw Red Spinel Oval & 0.10 ctw Diamond 14K Yellow Gold Earrings Cut By BenRare and underappreciated, spinel is most famous for what it is not. Many of the world's most famous “rubies” are actually spinel, including the Black Prince’s Ruby on the British Imperial Crown and the Timur Ruby owned by Queen Elizabeth. It's not surprising that ruby and spinel, often referred to in ancient texts as balas ruby, were long confused. Both are mined from the gem gravels of Burma and Sri Lanka. They have similar hardness and durability, vivid color, and brilliance. Now treasured for its own sake, spinel is a favorite of gem dealers and gem collectors due to its brilliance, hardness, rarity, and wide range of spectacular colors. Spinel is the gem of the 22nd anniversary.With a warm sunny glow, 14k gold is the standard for fine jewelry, valued in every culture for its beauty as well as its long history as a store of wealth and a symbol of success. Gold doesn’t tarnish, rust or corrode. Pure 24K gold is alloyed with other metals, including silver, copper and zinc, to make it more durable. 14K yellow gold, 58.5% gold, is the most popular alloy in the United States because it holds gems securely and resists wear and scratching. Your gold jewelry will shine for generations. Ben Kho is one of the most talented gemstone cutters in the world. By carefully positioning each facet, he sculpts light into brilliance. After mining rubies and sapphires in Cambodia as a teenager, he fell in love with the fascinating process of transforming rough into sparkling gems. Collectors from around the world commission Ben to create one-of-a-kind treasures. He has received 25 prestigious Cutting Edge Awards from the American Gem Trade Association. Wear Ben Kho jewelry for a cut above. 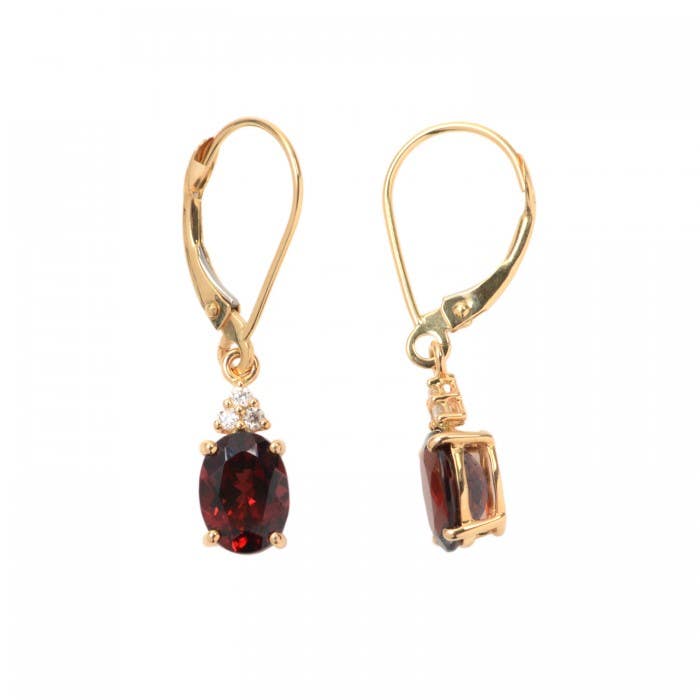