Sold
2.38 ctw Alexandrite Oval 14K Yellow Gold Stud Earrings GIA Lab ReportSupremely rare and coveted around the world, alexandrite is a valuable variety of chrysoberyl that actually changes color from green in daylight to red in lamplight. First discovered in 1830 in Imperial Russia, this birthstone for June was named after Czar Alexander II. Often described as “emerald by day, ruby by night,” alexandrite’s color change is caused by traces of chromium in the crystal structure: the same element that gives emerald and ruby their hues. Wearing alexandrite adds magic to your life.With a warm sunny glow, 14k gold is the standard for fine jewelry, valued in every culture for its beauty as well as its long history as a store of wealth and a symbol of success. Gold doesn’t tarnish, rust or corrode. Pure 24K gold is alloyed with other metals, including silver, copper and zinc, to make it more durable. 14K yellow gold, 58.5% gold, is the most popular alloy in the United States because it holds gems securely and resists wear and scratching. Your gold jewelry will shine for generations. 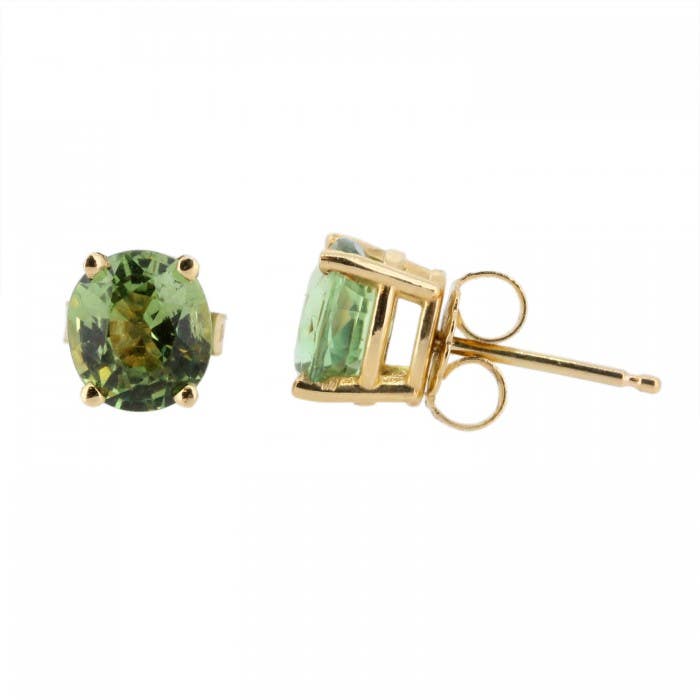