In ancient times, it was believed that transparent colorless quartz, known as rock crystal, was a form of permanent ice. The word “crystal” comes from kristallos, the Ancient Greek word for ice. Colorless quartz, or rock crystal, has long been cherished for its clarity. Some people have long believed that gazing into a large round crystal ball gave clairvoyants an ability to “see” the future. With a beautiful range of colors, Crystalline quartz gems include amethyst, citrine, prasiolite, rose quartz, smoky quartz and rutilated quartz, also called “hair of Venus,” for its beautiful golden needles of rutile inclusions, no two alike. Translucent quartz gems include onyx, carnelian, and agate. 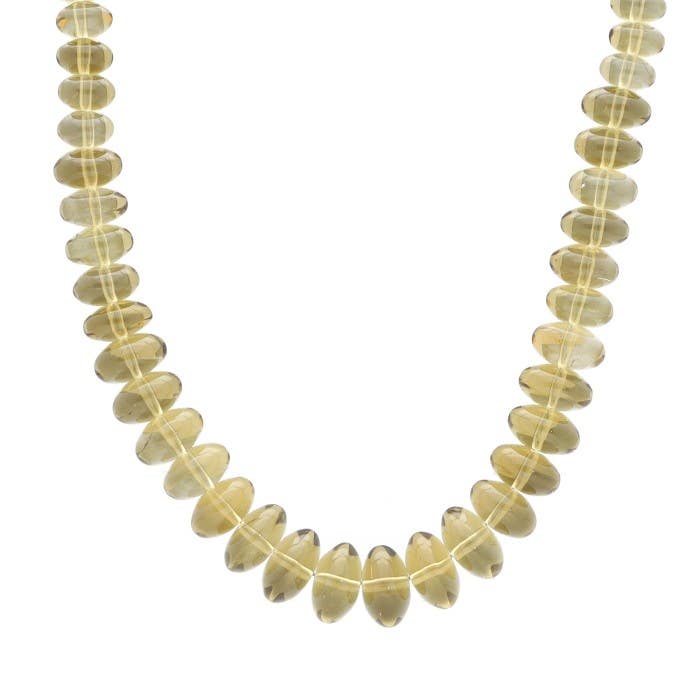